One of the things every driver wants to avoid is dealing with car issues on the road. There are few things that are worse than being stranded in the middle of nowhere with a broken vehicle, and it’s pretty safe to say that ending in any of those scenarios is far from desirable.

However, not every driver will feel the need to call for assistanceimmediately. Professional drivers tend to put too much trust in their ability to fix major vehicle issues by themselves, which can consequently lead to even bigger issues. While it’s great to have some basic knowledge about engines, brakes, and vehicles in general, fixing the problem by yourself is rarely the best option.

We’ve made a list of everyday situations and scenarios during which you should definitely call for help as opposed to trying a DIY option.

Here are a few reasons when calling for help is the best option possible:

Running out of Gas

Running out of gas is definitely an unpleasant experience. More importantly, it can happen to anyone, even the most experienced professionals. Sometimes, people have too much stuff going on in their mind, and they simply forget to glance over the fuel gauge and make sure they have enough gas to reach their destination.

Now, the vast majority of drivers who get stranded on the side of the road with no gas in their tank will think about walking or hitchhiking to the nearest gas station. However, it’s typically not the best idea to leave your vehicle unattended as it can be broken in.

In fact, there are organized gangs in some parts of the world that have an elaborate scheme where one guy picks up the unsuspecting driver and drives them to the gas station while the other guy is robbing your truck. Even if you don’t live in a particularly dangerous part of the world, just call towingif you run out of gas. 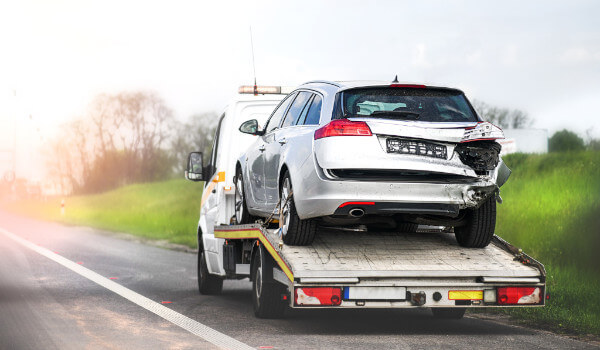 Engine overheating is yet another relatively common issue for professional drivers. It can happen suddenly and it sometimes cannot be foreseen. However, many drivers will just let the engine cool down, pour some water into the radiator and move on with their day. This is definitely not good practice, and whenever you’re faced with engine issues, the best option is to call for help and let a qualified mechanic fix the problem.

One thing all drivers know is that their vehicle is bound to break down at some point; it’s only a matter of where it’s going to happen. A random mechanical malfunction doesn’t necessarily mean you’re driving a bad vehicle; it can be purely coincidental and often minor.

However, even if it appears to be a minor malfunction at first glance, you never know what other parts of your engine might be in jeopardy due to this trivial breakdown. That is why one of the most important reasons for towing a caris to prevent any further damage, which would rack up the fixing costs significantly.

We strongly recommend you call for road assistance whenever you’re faced with a random breakdown, gas outage or engine issues. Even if you think you can DIY your way out of the situation, it’s probably better to leave it to the professionals.

What do you think about the reasons we’ve covered in this article? Have we missed some more important ones? Leave us a comment and let us know!

Check Out These Great Tips On Multi-level Marketing

Are you thinking about different business opportunities and multi-level marketing is something you are unsure of? Maybe you’ve been involved with it in the past and did not succeed, or maybe you just want to earn a little bit of money on the side. No matter your reasons for being here, anyone can… 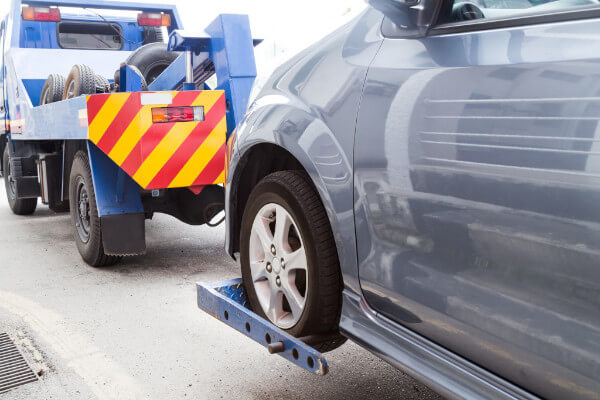 Work Outside the City? Consider A Towing Company in New Brunswick

Towing in urban areas can be tricky. But we aren’t talking about those pesky ordinances about parking in violation of signs across cities. We’re talking about a towing company in New Brunswick that can help you get back on the road, not off it.  Whether you break down in Newark or the big apple, it…

Towing services are a great option for people who need assistance. A tow truck is a truck used to transport motor vehicles. Depending on the situation, it can move a vehicle that has broken down, been impounded, or is indisposed. Whether it’s a disabled vehicle or a car parked in a dangerous place, a tow…